Claim Technology is a cloud-based platform offering a suite of digital plug-and-play claims tools for insurers, brokers, TPAs, and MGAs.

Founded in 2018, Claim Technology’s platform “AutoMate” offered insurers a low-code toolkit through which to build bespoke claims tools to support automation. Earlier this week the company announced the launch of their “Digital Helper” marketplace to AutoMate, offering insurers a choice of 30+ claims tools which can be customised, white-labelled or used out the box. Insurers can pick and choose from Claim Technology’s tools and integrate them into their existing technology stacks using APIs. 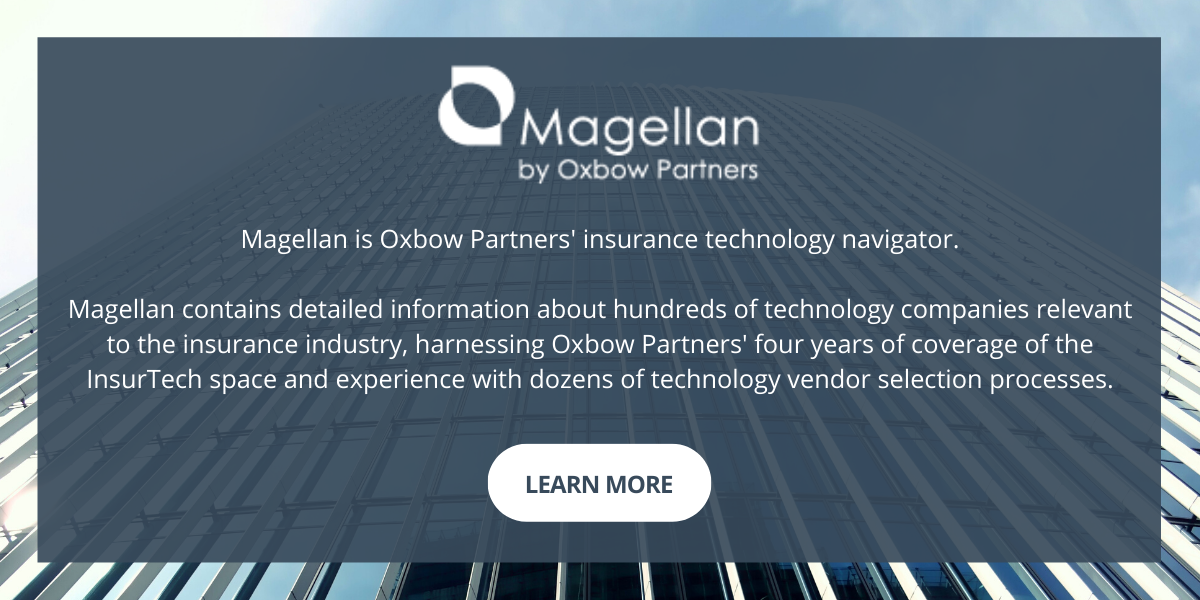 Tools span health, home, motor, life, and personal injury lines of business, and support improving customer experience as well as lowering operational costs. Examples of tools include Liability Guide, which can automate 90% of liability decision making on motor claims, Remote Inspector, which allows customers to live-stream or upload content from their phones for e.g. motor claims, and Onboarding Automator, which allows customer self-service of actions such as identify check or proof of address verification.

The suite of claims tools offered on Claim Technology’s Digital Helper marketplace are both proprietary (e.g. Signature Collector) and third-party; the company has partnerships with third party providers including Onfido (identification technology), Livegenic (self-serve inspections) and others.

Claim Technology’s commercial model is to charge SaaS subscription with pay-as-you-go usage costs via two packages: Enterprise and Enterprise Plus.

Theoretically, insurers can pick and choose between all these ClaimsTechs to create a best-of-breed claims operation, but in reality, this can lead to multiple point-to-point relationships which can create inefficiency and excess cost. What’s interesting about Claim Technology is that they are curating multiple claims technology solutions in a single platform – or ecosystem – meaning insurers can benefit from a hub and spoke model allowing minimal integrations and a single commercial arrangement.

As well as simplification of vendor relationships their model has the benefits of enabling a best of breed model which is being adopted in other industry (e.g. stripe for payments). This is in contrast to the full stack approach the industry has traditionally focused on. We’ve argued previously that insurance technology will become more componentised and evolve into a series of interconnected systems – or a technology ecosystem – and we believe vendors like Claims Technology building marketplaces will help this to happen.

Lucy Alphonse is an alumnus of Oxbow Partners.